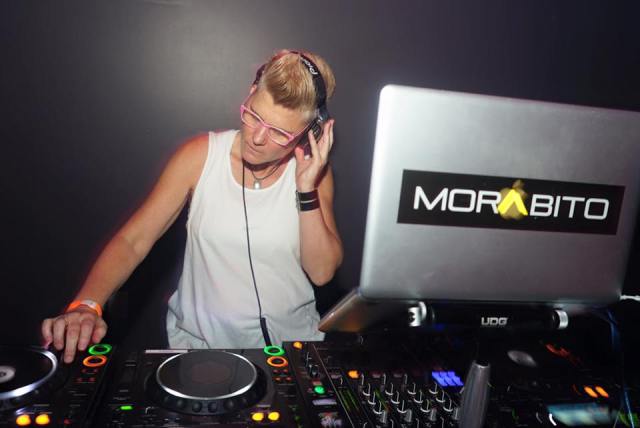 US [New York]
Back 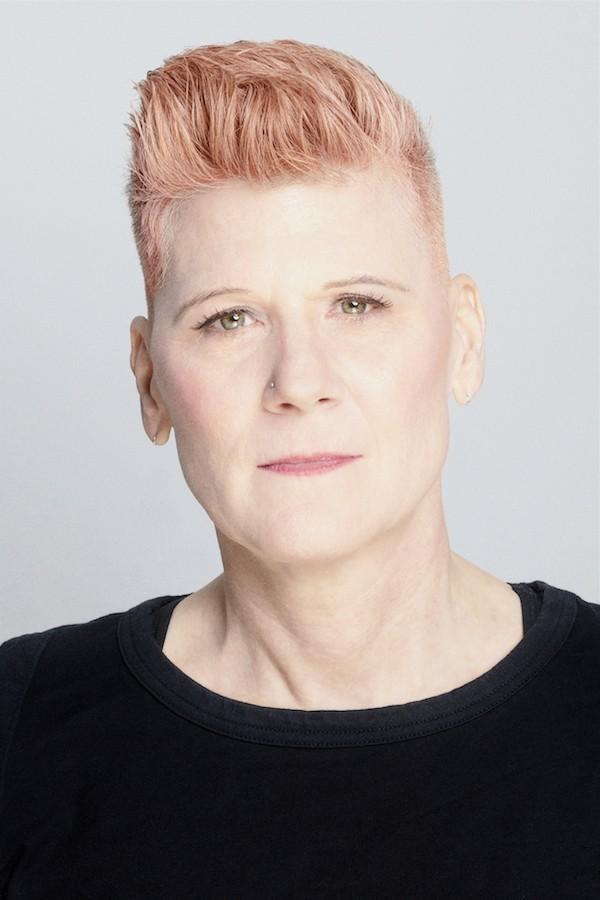 Morabito: The Art Of Enduring Excellence

The word ”legendary” rolls off the tongue easily and often these days, but in the world of music and nightlife that story is usually told in the past tense. Unless the legend happens to be Susan Morabito. Few names have dominated the dance scene over the course of three decades and remain as relevant, current and celebrated as Morabito.

Susan started working at Vinyl Mania in Greenwich Village in the late ’80s, and just when she decided to open her own record store called BPM, she landed a multi-year summer residency at the famed Pavilion in Fire Island Pines, where she and her stable mates collectively created and established what would eventually be called “the Fire Island sound”. Through “the circuit” of the pioneering AIDS fundraising parties, Susan expanded her fanbase rapidly nationwide, since hundreds and sometimes even thousands of people attended events like the GMHC Morning Party on Fire Island, Dance On Washington for amfAR, Black & Blue in Montreal, Cherry in Washington, Blue Ball in Philadelphia, White Party in Palm Springs, Zoo Party in San Diego, Gay Days in Orlando, Big Guns over Manhattan on the USS Intrepid for the 25th anniversary of Stonewall, and the 20th anniversary of Dance On The Pier at NYC Pride.

Her after-hour events during Miami’s Winter Party and White Party weeks and her own Equinox and Climax parties in New York made nightlife history, along with her monthly Twilo Tea, Twilo Halloween with Danny Tenaglia, numerous parties for The Saint At Large, including The White Party with Peter Rauhofer, as well as becoming the first woman to headline the famous Saint At Large Black Party (first with Victor Calderone and then again with DJ Paulo). Susan helmed events for Calvin Klein, American Ballet Theater, Louis Vuitton, Gucci, Sotheby’s, Martha Stewart, Anna Wintour and Robert Isabell, including New York’s most star-studded and glamorous night out, the prestigious Met Gala. Her musical reach extends from all the major New York City nightclubs she graced, such as Twilo, Roxy, Tunnel, Sound Factory, Exit, Limelight, Club USA, Life, Palladium, Roseland, Cielo, Pacha, XL, Stage Forty8, Webster Hall, Avant Gardner and more, to gigs all across North America, Europe, Brazil, Japan and Australia.

Since Susan dropped her first name to signal a change in direction and help publicize her musical evolution towards a more progressive, tech house influenced sound, often infused with elements drawn from her deep well of experience and guided by her rare ability to correctly sense, gauge, guide and if necessary fuel the energy of a room, she has once again taken the country by storm. A new generation of fans that simply know her as Morabito, now rave about her unparalleled skill of creating a cohesive and seamless experience on the dance floor, which has always been the hallmark that set Morabito apart and earned her tremendous respect and lasting acclaim from audiences, promoters and peers alike.

The largest LGBTQIA+ Pride happening the world has ever seen was 2019’s New York City Pride, which marked the 50th anniversary of the Stonewall uprising. It was also the first World Pride in the United States, and the organizers of the famous Dance On The Pier, now called Pride Island Sunday, chose two New York DJ legends to headline this iconic event: Morabito and Abel, who were joined by none other than Madonna, to celebrate the historic achievements of the last 50 years on the continuing journey towards equality all over the world.

Morabito: The Art Of Enduring Excellence The word ”legendary” rolls off the tongue easily and often these days, but in the world of music and nightlife that story is usually told in the past tense. Unless the legend happens to be Susan Morabito. Few names have dominated the dance scene ...